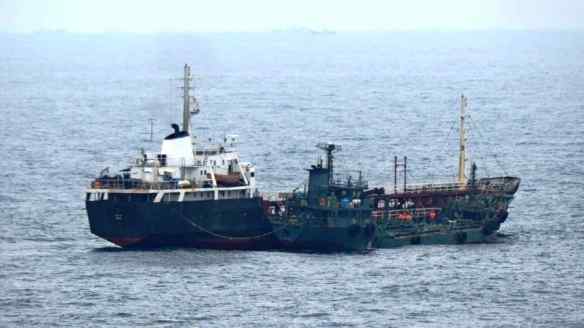 MarineLink reports on a study that found that,

“Smugglers suspected of evading sanctions on North Korea have turned to schemes to create fraudulent identities for sanctioned ships…the group’s case studies of two ships allegedly involved in evading North Korea sanctions show how the IMO registration process can be hijacked to issue a registered identity to a non-existent vessel, which in turn can be used to disguise the identity of other ships, the report said.”