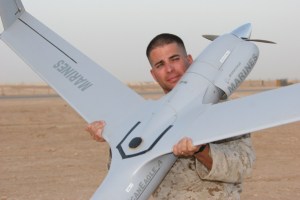 It is a small step, but NavyRecognition is reporting that the Coast Guard has contracted with Insitu to provide one Bertholf class National Security Cutter with Scan Eagle UAS.

The Coast Guard procured the necessary services through a pre-existing multiple award contract executed by Naval Air Systems Command. The initial $4.5-million task order includes operation, integration, maintenance and sparing of a contractor-owned sUAS on one NSC for one year. The task order has a total potential value of $12.3 million that includes options for deployment of and data from prototype sUAS capability for up to three additional years beyond the base year. The Coast Guard will have full ownership of the surveillance data obtained.

This is a system suggested here five years ago. Additional details on the system were included in my earlier post. There are also comments regarding our experience with the system in the intervening years. 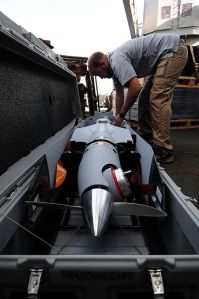