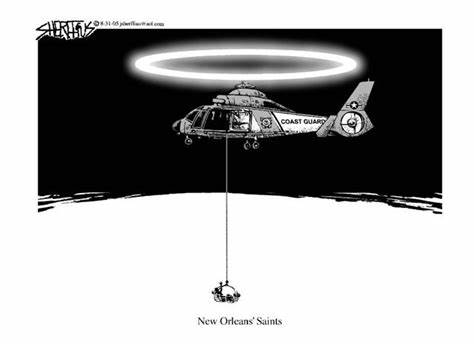 Two appeals like this from the deck plates suggests we probably need to do something more about urban search and rescue.

Apparently there is some action being taken: “New Flood Response Training Finishes Its Inaugural Course”