If you have any doubt, that there will be fishing in the Arctic, take a look at this report from Baird Maritime, about an Ice3 class trawler, second of a class of four, built in Russia, which is expected to operate in the “Northern Fishery Basin just off Norway’s Svalbard archipelago.”

According to Wikipedia, “Svalbard…is a Norwegian archipelago in the Arctic Ocean. North of mainland Europe, it is about midway between the northern coast of Norway and the North Pole. The islands of the group range from 74° to 81° north latitude…” 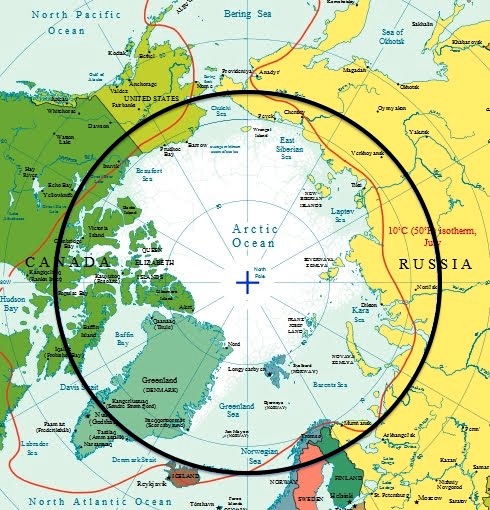