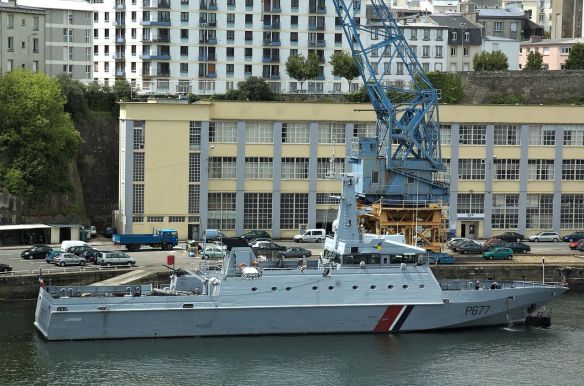 I really would like to know the basis of this seizure: French Navy Flamant-class OPV Cormoran seizes Russian cargo ship.

And then there are these seizures of Ukrainian flag ships by the Russians: Russian Navy seized two Ukrainian civilian vessels near Snake Island. If one or both of these ships was seized in Romania’s territorial sea, it would be a violation of international law