Below is a D17 news release reporting deployments to Kotzebue, AK. Thought you might want to know where that is.

This is not the first time helicopters have heen deployed to Kotzebue, here and here. If this follows the previous pattern, the deployment will last until about the end of October. 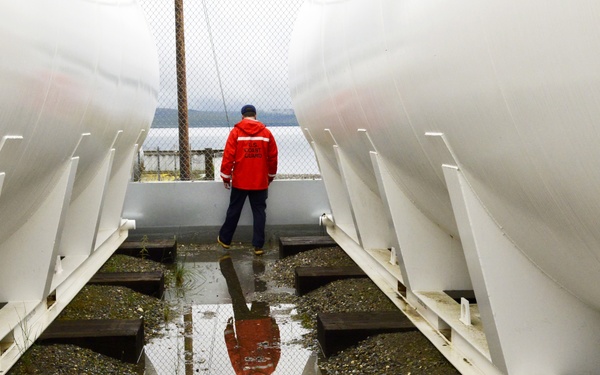 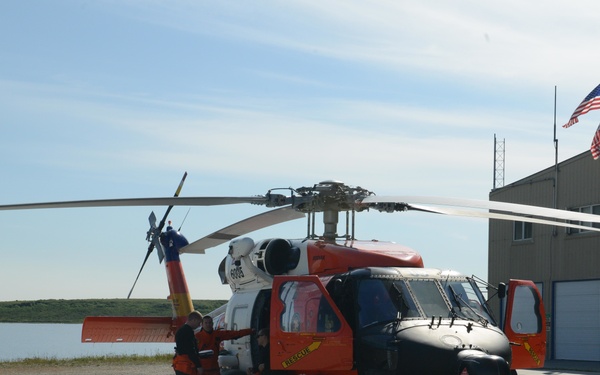 Members of Sector Anchorage’s Marine Safety Task Force (MSTF) will be in the region July 6-16, 2022, for a multi-mission deployment focused primarily on facility inspections.

“Facility inspections help mitigate the potential for oil pollution in the region,” said Petty Officer 1st Class Christopher Houvener, a marine science technician and team lead. “These facilities are crucial for providing oil to warm homes during winter months. Alaska experiences harsh environmental conditions, so it’s important to inspect the safety and integrity of such waterside facilities to decrease the risk of an oil spill.”

Coast Guard Air Station Kodiak crews are also scheduled to open a seasonal forward-operating location for aircraft mid-July in Kotzebue to reduce response time to the Bering Strait and Northern Slope regions in anticipation of historically increased maritime activity there.

The use of forward operating locations in Alaska helps the service make the best strategic use of limited resources.