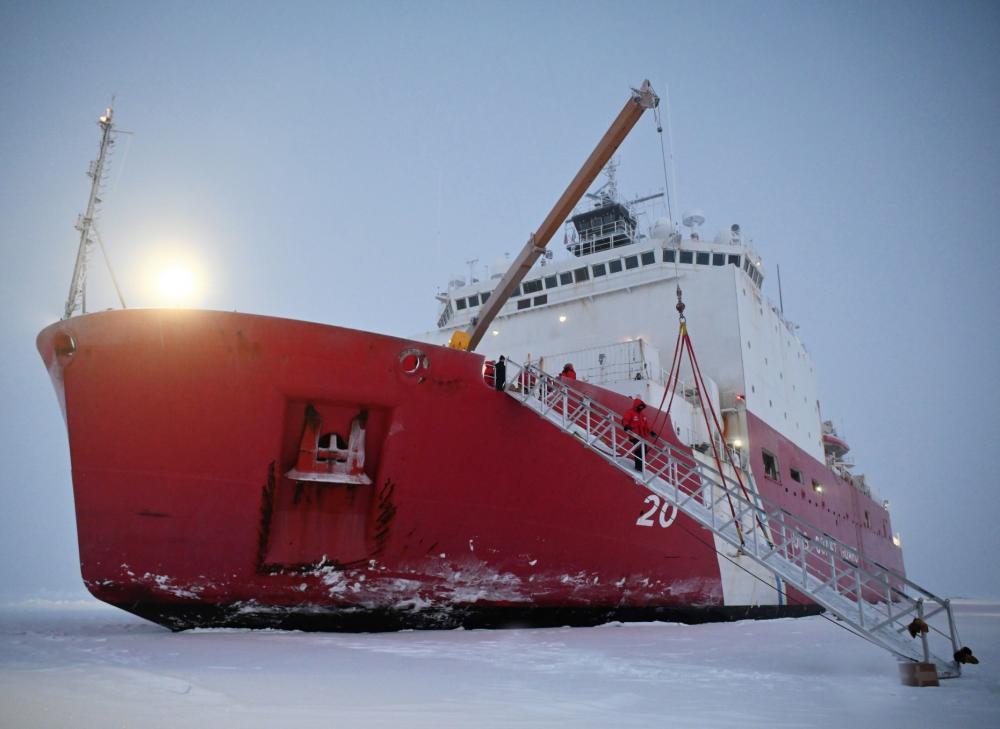 The crew’s efforts demonstrated interoperability in the Polar Region, supported U.S. security objectives, and projected an ice-capable presence in Arctic waters and the Gulf of Alaska.

Commissioned in 2000, Healy is a 420-foot medium icebreaker and a uniquely capable oceanographic research platform. Healy’s crew traversed the ice-packed Arctic Ocean to the top of the world, reaching the geographic North Pole on Sept. 30, 2022. This was only the second time a U.S. vessel had reached 90 degrees north unaccompanied.

Media are encouraged to contact Coast Guard public affairs at 206-251-3237 or uscgd13@gmail.com to arrange an escort at Base Seattle to attend the ship’s arrival. Healy’s Commanding Officer, Capt. Kenneth Boda, will be available for an interview following their arrival.