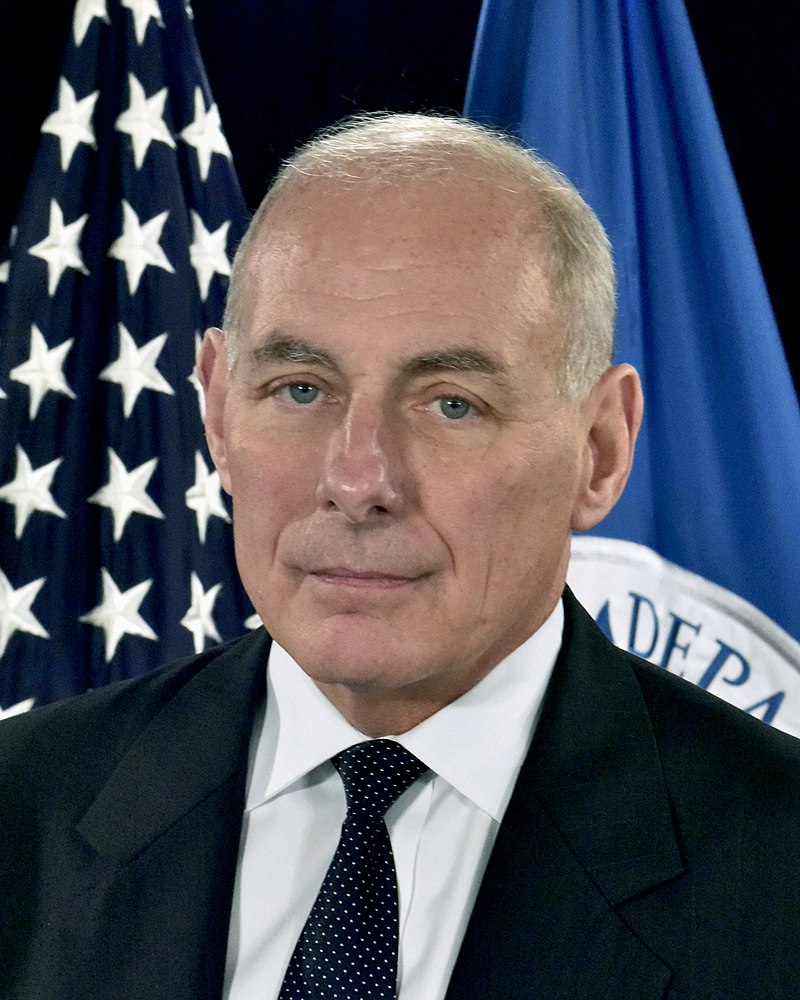 It was recently announced that Retired Marine General John Kelly is the new White House Chief of Staff.

This, of course, means he will no longer be Secretary of the Department of Homeland Security and the Coast Guard’s Service Secretary. This may be unfortunate for the Coast Guard, but it may be good to have him close to the President.

Who will be next? Let the speculation begin.

As Shakespeare said, “Surely a worse one will come in his place.”

The President does seem to like military officers. Is it too much to hope for a former USCG Commandant?