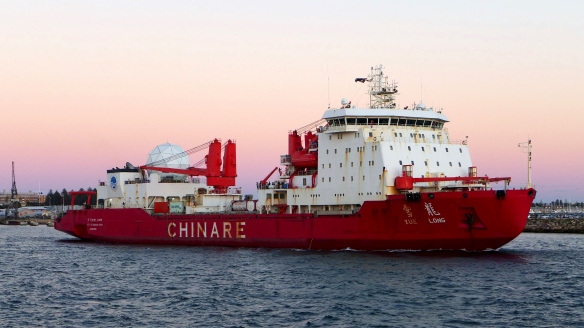 Found an interesting post regarding China’s interest in the Arctic, considering the Northern Sea Route near Russia a part of their Belt and Road Initiative. Apparently the Russians are supporting the move.

Of course they also want to exploit the resources. Cooperatively. In a sustainable fashion. Like they have done elsewhere.

3 thoughts on “China and the Arctic”