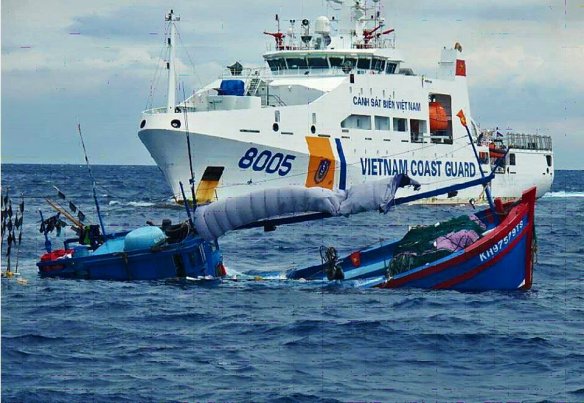 SeaWaves reports Vietnam is seeking to better define its Coast Guard’s roles and it sounds like it may be moving toward a more military posture.

“Therefore, making the Vietnamese Coast Guard a member of the country’s armed forces is an important and necessary step to protect and manage Việt Nam’s maritime interests and resources,” Linh said.

Deputy Nguyễn Minh Sơn asked for the draft law to clearly define the coast guard’s jurisdiction and chain of command to ensure the force can respond to various situations and demands while on patrol at sea.

The US Coast Guard has been instrumental in formation of Vietnam’s Coast Guard and Vietnam recently added the former USCGC Morgenthau to its Coast Guard. Vietnam is one of the few countries in SE Asia that actively confronts Chinese aggressiveness in the South China Sea. 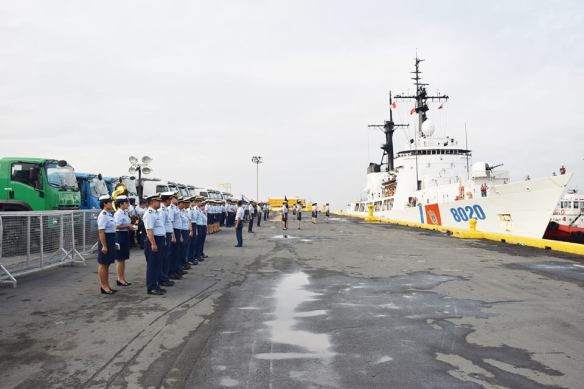