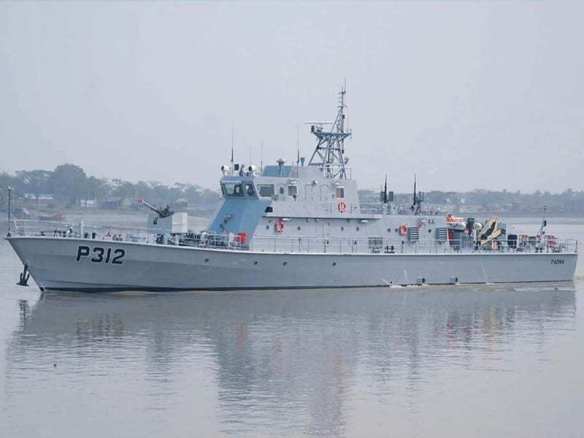 “Bangladesh’s Khulna Shipyard Ltd has begun construction of the second batch of five Padma-class patrol vessels on order for the Bangladeshi Navy (BN).

The Padma class is used by both the Bangladesh Navy and Coast Guard. According to Wikipedia, eight have been completed, five for the Navy and three for their Coast Guard, with a total of 23 planned. It is similar in size to the Webber class. They are a bit slower at 23 knots but have a considerably larger crew, 45.

The Bangladesh Navy and Coast Guard have vessels from a number of sources including the US, UK, Italy and South Korea, including two former USCG 378s, but most of their vessel of late seem to be coming from China or like these are Chinese designs built in Bangladesh.