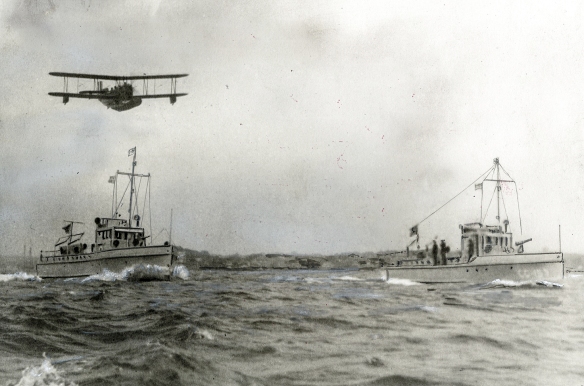 Unfortunately the source of this artwork was not available.

The US Naval Institute’s Naval History Magazine, February 2020 edition, has an interesting article about the many changes that the Coast Guard went through as a result of Prohibition. You can read it online here.The section on code breaking is perhaps the most surprising.

During Prohibition, in its largest law enforcement mission ever, the Coast Guard made thousands of apprehensions. It also experienced its largest fleet expansion outside the world wars. And the service saw many firsts, including the first time Coast Guard crews manned Navy warships, and the permanent establishment of an aviation branch. It also saw extensive use of the radio and RDF and the founding of the Coast Guard Intelligence Office, one of the day’s leading federal intelligence branches. All these factors shaped the service into a force better prepared for its next great challenge—World War II. 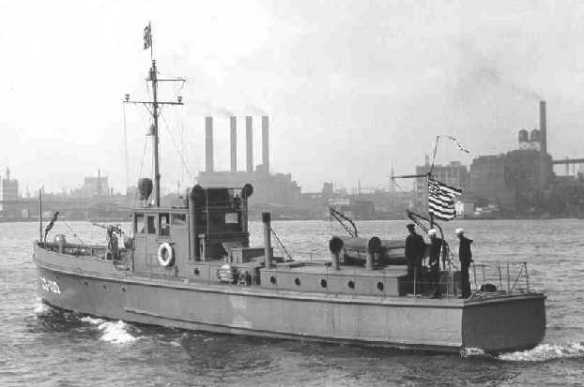