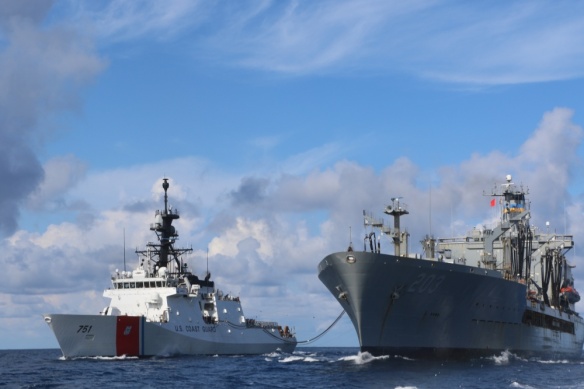 CIMSEC has provided us with both a pdf copy of the new Naval Warfare Doctrine and a comparative analysis of the 2020 version with the preceding 2010 version, done by Jimmy Drennan, President of the Center for International Maritime Security (CIMSEC).

The new doctrine is easy to read, and appears to be written for a wide audience. Acronyms are kept to a minimum. It is really a return to the fundamental concepts of Seapower. In particular it talks about five enduring functions:

The Coast Guard certainly has major roles in Maritime Security and Sea Lift, along with possible lesser roles in other areas.

It is not difficult reading at all, 68 pages in the basic document, in large format, with lots of pictures. There is a ten page glossary and just over a page of acronyms at the end, most of which you will not need. 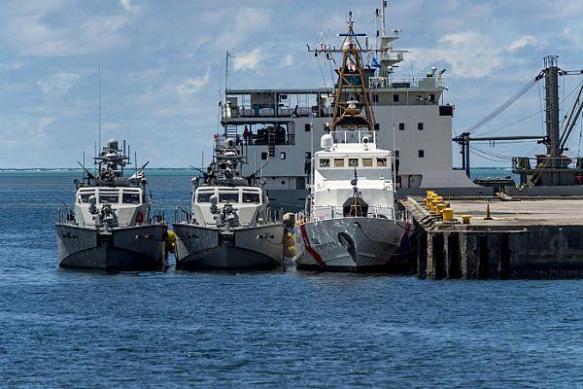