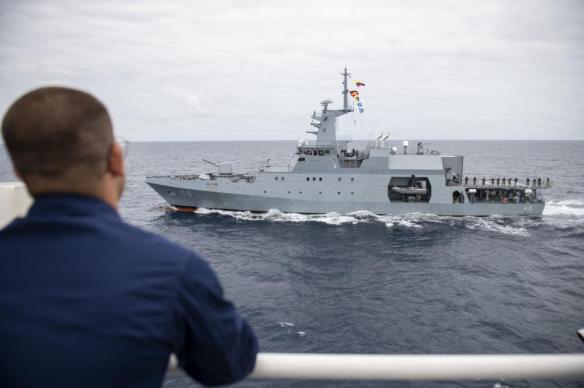 Defense One reports that it appears Colombia will soon become the US’s third “major non-NATO ally” in South America (after Argentina and Brazil).

“Colombia will bring the total to 19 countries that get access to increased collaboration on the development of defense technologies; privileged access to the U.S. defense industry; increased joint military exchanges, exercises, and training; special access to military equipment financing; and more.

I am a bit surprised Chile and Mexico are not on the list. Maybe time to remove Afghanistan from the list.