An interesting development in US and Japanese Coast Guard cooperation. This is apparently the first implementation of Operation SAPPHIRE announced in May.

This exercise does not seem to be an end in itself. It seems more like a tune-up for follow-on operations. 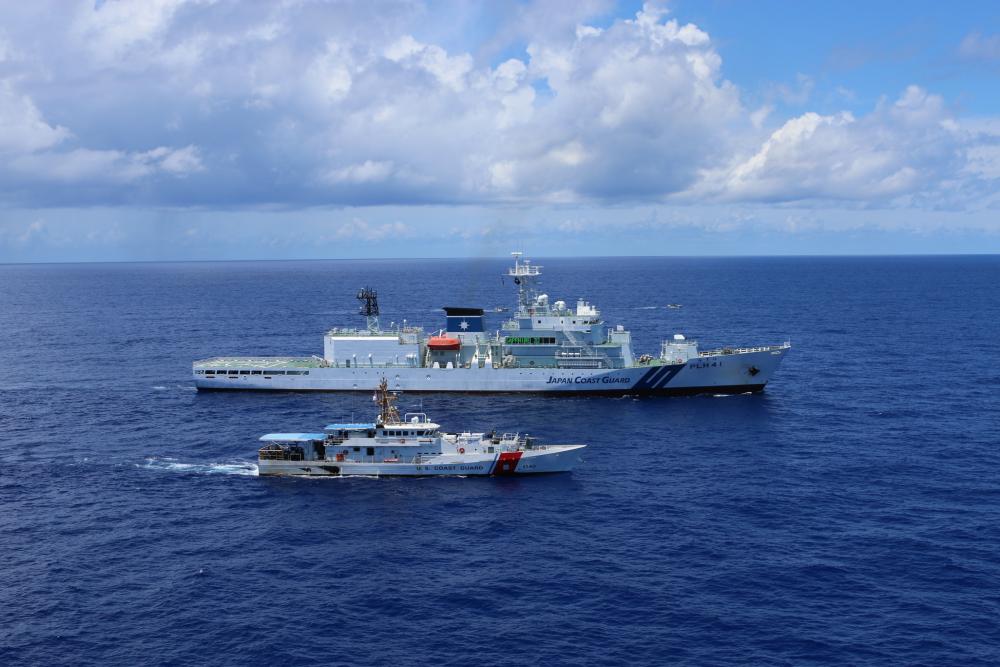 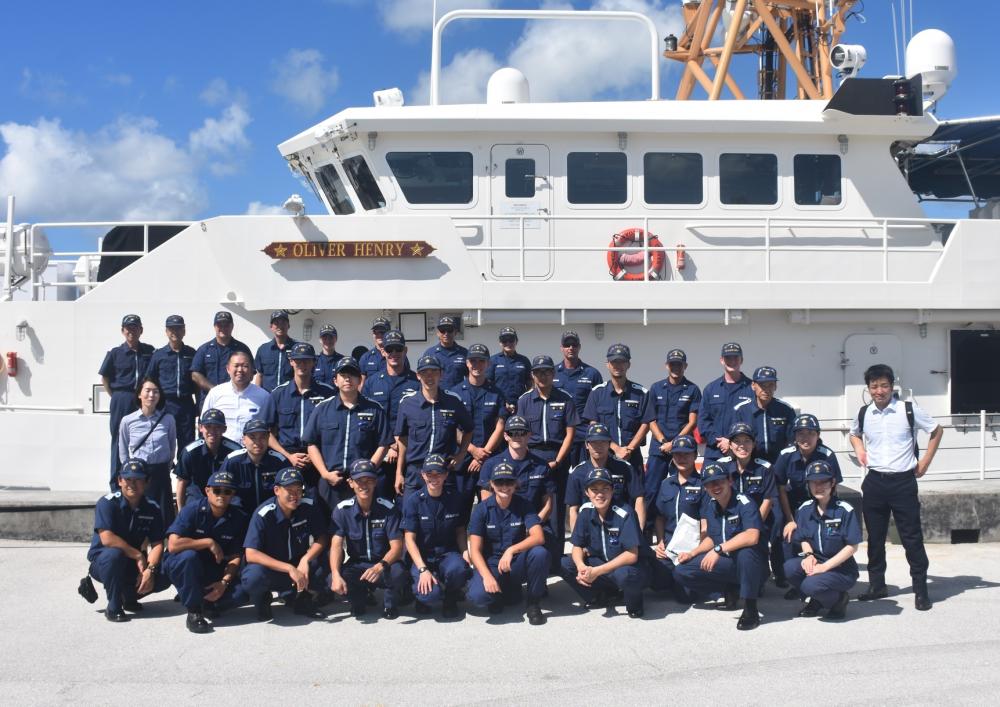 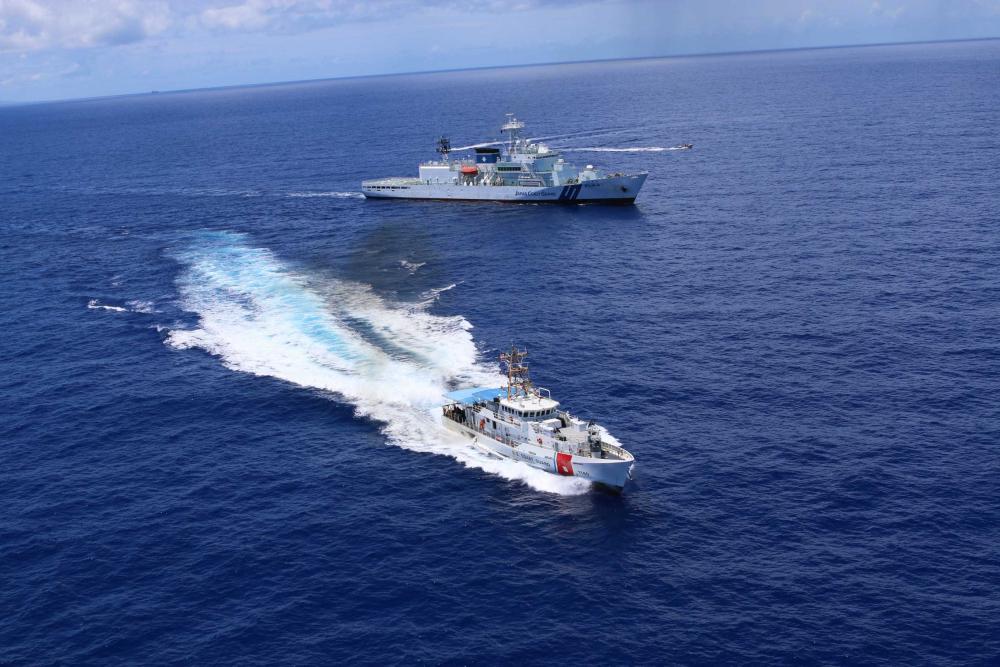 The exercise was the first operational exchange between U.S. Coast Guard Forces Micronesia/Sector Guam and the Japan Coast Guard and was designed to promote cooperation between the partners in areas of mutual interest including maritime security and counter-smuggling operations.

“What an incredible opportunity to conduct joint training with the Japan Coast Guard and be able to share law enforcement capabilities which will enhance future joint mission planning,” said Capt. Nicholas Simmons, commander of Coast Guard Forces Micronesia/Sector Guam. “These exercises further solidify our great maritime relationship and will prove to be invaluable during future missions.”

On Monday, the participants met at Coast Guard Forces Micronesia/Sector Guam for tours of the participating vessels and tabletop discussions to plan the at-sea exercise the next day.

“Conducting exercises based off of real-world scenarios will boost opportunities to respond more effectively,” said Lt. Jack Hamel, the commanding officer of the Oliver Henry. “The cohesion and teamwork on display showcased that both Coast Guards have mutual interest in keeping the maritime commons safe and secure.”

On Tuesday, the crews deployed for the at-sea exercise consisting of two counter-narcotics drills where the crews simulated locating and boarding a target of interest fishing vessel suspected of drug smuggling.

The drills focused on methods of information sharing, vessel tracking, stopping measures, and inspection procedures for greater interoperability between the partners in the future.

The two crews also conducted a personnel exchange and rendered passing honors between the vessels.

SAPPHIRE was created during a joint document signing ceremony and celebration at Japan Coast Guard Headquarters earlier this year and was an annex to a memorandum of cooperation between the sea services which has existed since 2010.

The purpose of Operation SAPPHIRE is to standardize operating procedures for combined operations, training and capacity building, and information sharing between the partners.