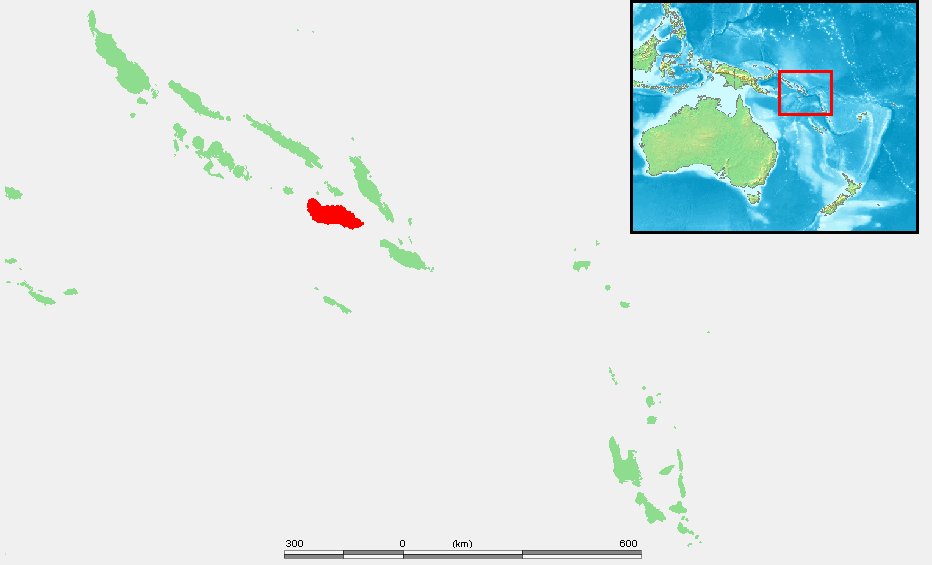 The Navy League’s Magazine “Seapower” reports on a ceremony to commemorate the 80th anniversary of the start of the Guadalcanal campaign, held in Honiara, Solomon Islands. Quite properly Vice Admiral Andrew Tiongson, Commander, U.S. Coast Guard Pacific Area, was there representing the Coast Guard. 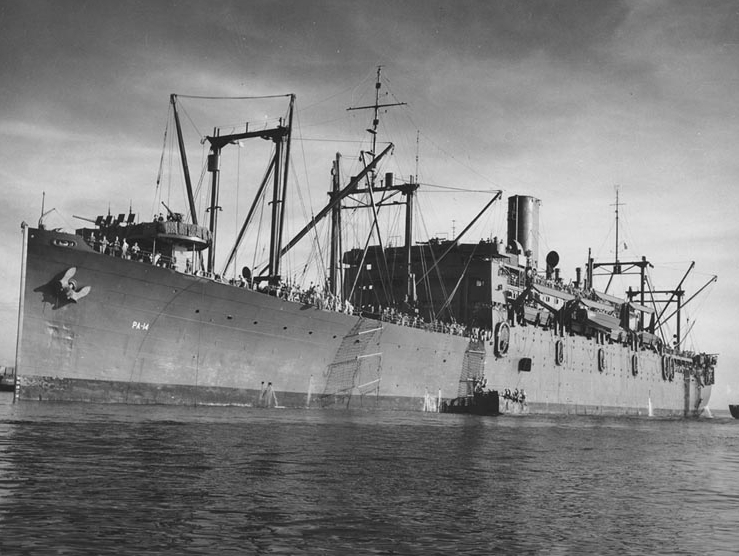 The Coast Guard manned transport USS Hunter Liggett was flagship of Task Force 62.1 which transported the 1st Marine Division, with Maj. Gen. Alexander A. Vandegrift, USMC, Commander ground forces, embarked. The story of Douglas Munro is well know, but there were other Coast Guard heros there as well. Ultimately the Coast Guard would suffer its largest single loss of personnel in the waters of Guadalcanal, when the Coast Guard manned ammunition ship USS Serpens (AK-97) exploded on January 29, 1945, while anchored off Laguna Beach.