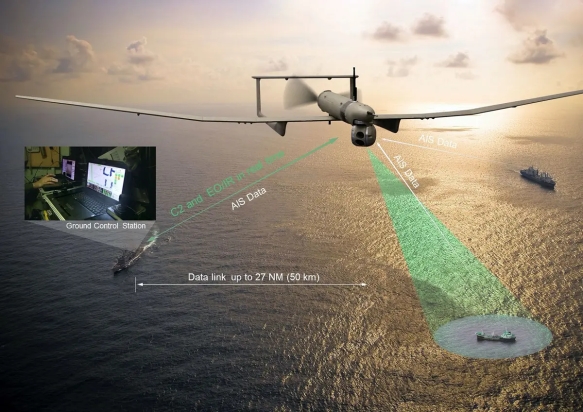 The DGA ordered 11 SMDMs at the end of 2020 to the SME Survey Copter, a subsidiary of Airbus Group, for an amount of 19.7 million euros, including procurement of systems and support services. Deliveries will be staggered until 2023…An SMDM is composed of two Aliaca UAVs from Survey Copter. The Aliaca is set to be deployed aboard the future offshore patrol vessels of the French Navy (both the POM and future Patrouilleur Oceanique) and surveillance frigates. Integration on the Mistral-class LHD is also considered.

These electric powered UAVs will fill essentially the same role as the Scan Eagles being used on the Bertholf class National Security Cutters (NSC). They are very nearly the same size. At first glance, at least, Scan Eagle appears more capable in every way.

Electric powered UAS are clean, quiet, and usually extremely reliable. The vessels that will be operating these UAS are all smaller than the 4,600 ton NSCs, the 1,300 ton POMs very much smaller.

It does sound like these will be Navy owned and operated, rather than operated by contractors, like the Coast Guard’s Scan Eagles. 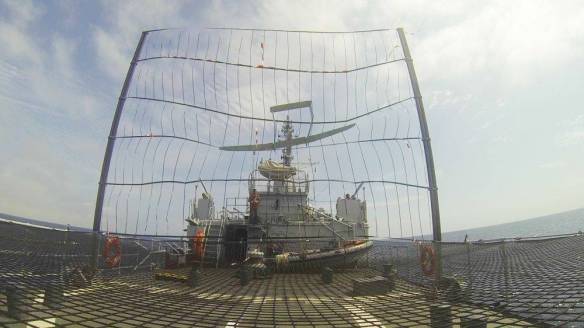