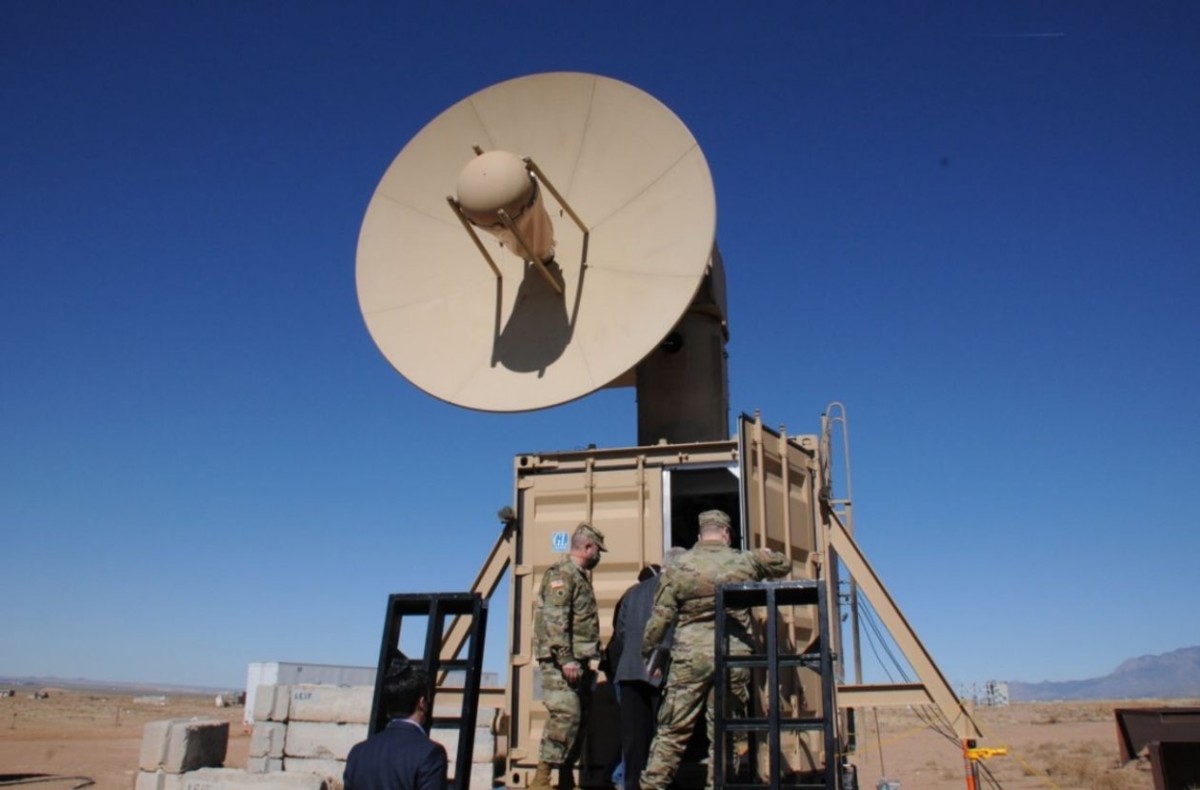 MarineLink reports that the Naval Surface Warfare Center Dahlgren Division has been working on high power microwave systems as a way to stop no compliant vessels, and they want the Coast Guard to try it out.

“We are looking to provide the U.S. Coast Guard with an HPM system for a one-year operational utility assessment,” said Pete Cacciola, a project lead for vessel stopping efforts in the HPM Weapon Systems Division. “Our goal is to give them another tool in their toolbox for noncompliant vessel interdiction.”…HPM weapon systems, a type of directed energy weapon system, operate by generating and transmitting extremely high electrical power levels, focused on specific frequencies and directed by steerable antenna systems. The result to a target is disruption or destruction of key components, rendering the target inoperable with little or no effect on personnel.

Such systems are also likely to be useful against unmanned air systems (drones), also an emerging Coast Guard concern.