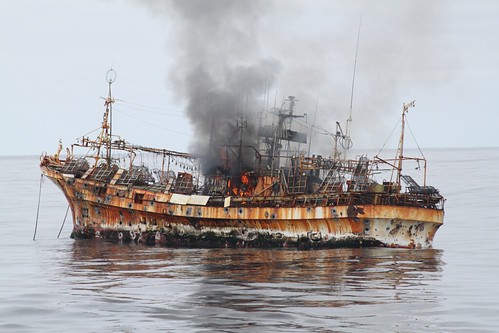 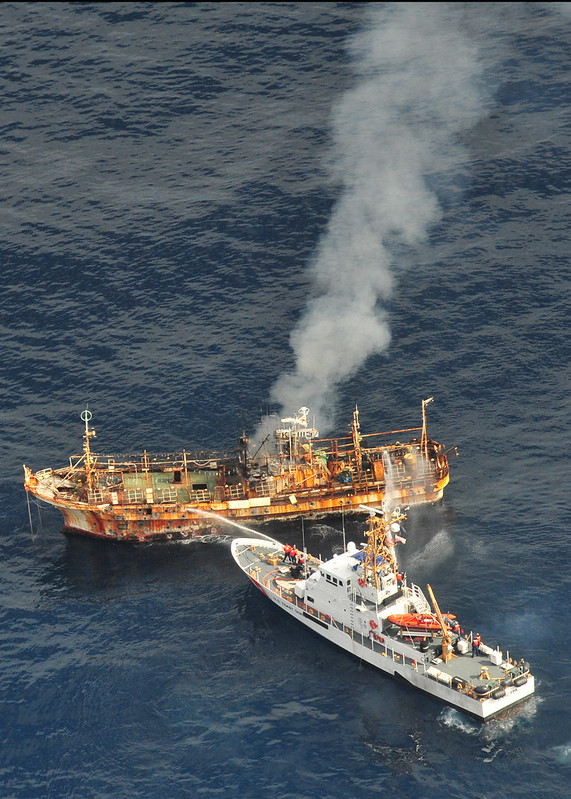 26 thoughts on “What Does It Take to Sink a Ship, Illustrated”