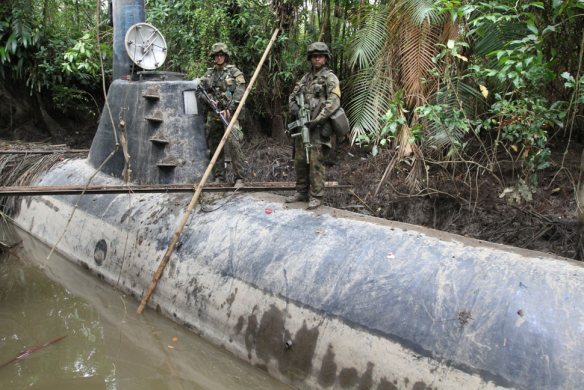 Passing along an announcement of an event coming up Tuesday, 29 August. Below is the announcement edited slightly.

Livestream will be available here on 29 August at 1900.

Space is limited, please contact conferences@usni.org if you have questions or are interested in attending in person.

This event is made possible with support from The William M. Wood Foundation.