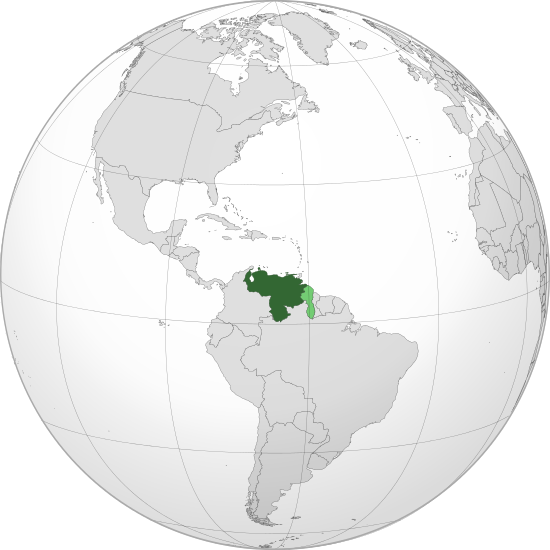 Perhaps significantly for the Coast Guard’s drug interdiction efforts in the Caribbean, Navy Times is reporting that the Navy has been conducting Freedom of Navigation Operations off the Venezuelan coast in response to excessive claims not in accordance with the United Nations Convention on the Law of the Sea (UNCLOS).

A command official said the mission was undertaken “to challenge Venezuela’s excessive maritime claim of security jurisdiction from 12 to 15 nautical miles along its coastline and prior permission requirement for military operations within the Exclusive Economic Zone, which are contrary to international law.”

These are waters where Coast Guard cutters conduct law enforcement operations. If Venezuela wants to make a show of opposing US operations in these waters, it would be a lot easier for them to take on a 210 that a DDG or even an LCS.

3 thoughts on “Freedom of Navigation off Venezuela”