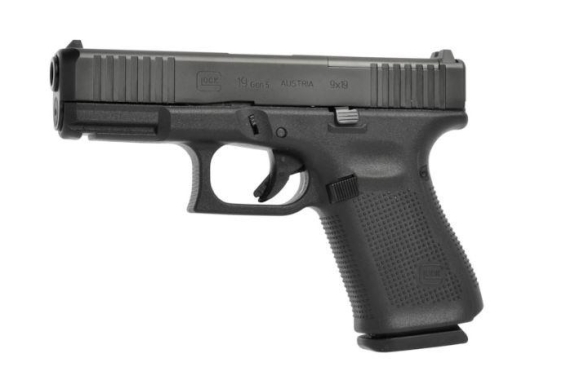 The U.S. Coast Guard began fielding the new Glock 19 Gen5 MOS pistol this week, according to the company. Photo courtesy of Glock Inc.

UPI is reporting that the Coast Guard is introducing a new pistol,

The Glock Gen5 MOS pistol will replace the .40mm Sig Sauer P229 DAK which the Coast Guard has used since 2006. The Army, Navy and Marines chose to replace the aging handgun with Sig Sauer’s M18 Modular Handgun System, and have begun rolling out the new weapons to

units around the world.

Cannot help but wonder if departing from the DOD standard is a good idea.