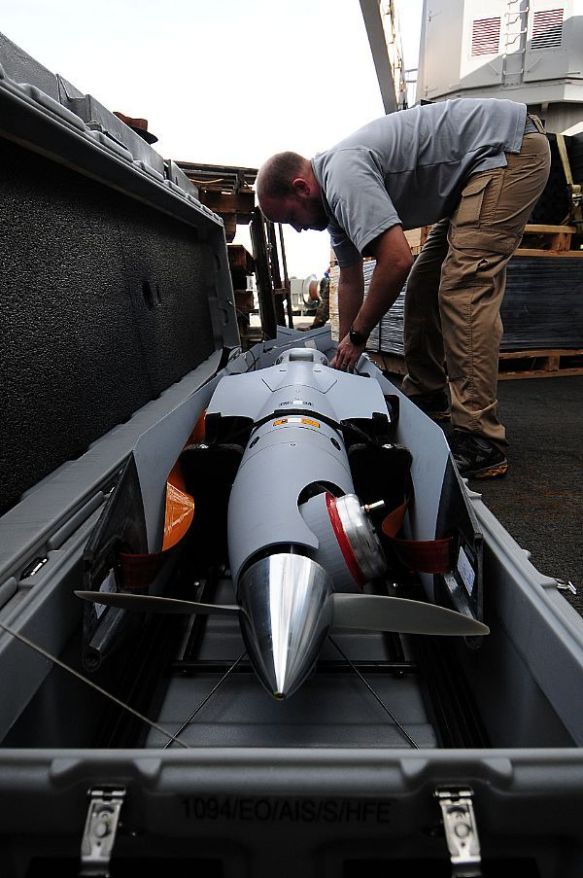 Below is a story from the Acquisitions Directorate (CG-9) updating the Coast Guard’s acquisition of small Unmanned Air Systems (sUAS), with particular focus on those being used on the Bertholf class cutters.

“,,,2,600 flight hours on 14 NSC patrols” as mentioned below translates to about 186 flight hours per patrol. As I recall, when we were using an attached helicopter for searches, four hours per day was about the best we could expect. It appears that, for the search function, the sUAS at least approximates that of a manned helicopter.

Hopefully, when on interdiction missions, we are using the Operations Research derived search patterns for detecting a non-cooperative moving target, rather than the typical SAR search patterns which assume a non-moving cooperative target.

I have to question the description “narco-terrorists” for those captured. Narcotics trafficers certainly, terrorists, maybe not.

The unmanned aircraft sensor payload capability is varied based on the Coast Guard’s desired mission and search conditions: MWIR 3.5 is a mid-wave infrared for thermal imaging capability, for use at night or periods of low visibility; EO-900 is a high-definition telescopic electro-optical (EO) imager to zoom in on targets at greater distance; and ViDAR is a visual detection and ranging wide-area optical search system that is a comprehensive autonomous detection solutions for EO video. Courtesy Photo.

The Coast Guard small unmanned aircraft system for the national security cutter (NSC) program recently completed the system operation verification test for the unmanned aircraft system (UAS) installation on Coast Guard Cutter Bertholf, the sixth NSC to be equipped with UAS capability. This milestone is the latest in a series of key acquisition program activities to accelerate the scheduled for equipping the first eight NSCs with UAS capability. Installations underway on Coast Guard cutters Hamilton and Midgett have expected completions in January 2021 and March 2021, respectively.

Since the first installation, the UAS capability has completed more than 2,600 flight hours on 14 NSC patrols. Since their deployment, UAS platforms have supported 53 interdictions, assisted in the seizure of 48 tons of illicit narcotics worth over $1.2 billion and helped facilitate the capture of 132 narco-terrorists.

The UAS capability on the NSCs has also been used to:

The deployment of an UAS-enabled NSC and its comprehensive sensor suite packages can support day and night operations. UAS capability can conduct surveillance, detection, classification and identification of a wide range of targets, and is capable of up to 18+ hours of continuous flight time per day.

The Coast Guard is deploying a contractor-owned, contractor-operated solutions to provide UAS capability onboard the NSCs; the current contract includes options that could extend service through June 2026. The Coast Guard is also conducting preliminary efforts to explore the potential benefits of deploying UAS across several surface, and potentially land-based, platforms.