Below is a press release from the First District, announcing a homeport change for 270 foot WMECs Cambell and Tahoma from Portsmouth Naval Shipyard, Kittery, Maine to Naval Station Newport, RI.

The reason given is, “The relocation of these two cutters will allow the U.S. Navy to conduct infrastructure upgrades as part of a Shipyard Infrastructure Optimization Program at the Portsmouth Naval Shipyard,” but I think there is more to it than that.

Naval Station Newport, RI is the planned homeport for two Offshore Patrol Cutters, #5 and #6. These will be the first two OPCs of the Stage 2 contract recently awarded to Austal. OPC#5 is expected to be completed in FY2026 and #6 in FY2027. Campbell and Tahoma are likely placeholders for the future OPCs and are unlikely to ever return to Kittery. No other major cutters remain at Portsmouth Naval Shipyard. 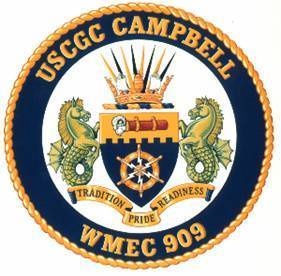 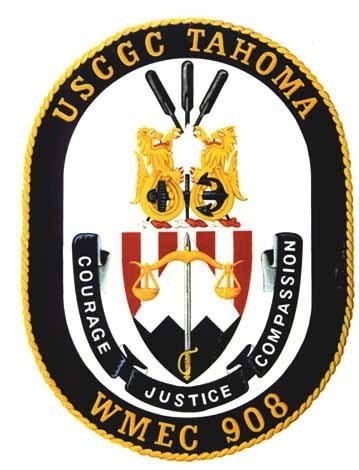 Media interested in attending must RSVP no later than 4 p.m. Friday, August. 12, with the Coast Guard First District Public Affairs office at D1PublicAffairs@uscg.mil. Access to the event will only be granted to credentialed media. Directions will be provided following receipt of the RSVP.

WHAT: Welcome Ceremony for USCGC Campbell and USCGC Tahoma

Security: Be prepared to show government-issued photo identification, such as a driver’s license or passport, and media credentials at the security checkpoint. We ask participating media to arrive no later than 9:30 a.m. for check-in.

Due to COVID mitigation, in-person attendance is limited, and the event is not open to the public. Adm. Linda Fagan, commandant of the U.S. Coast Guard, will preside over the ceremony.