Not uncommon for cutters to be in the area, but, if this is more than just training, that the Hatian government asked the Coast Guard to be there is unusual. 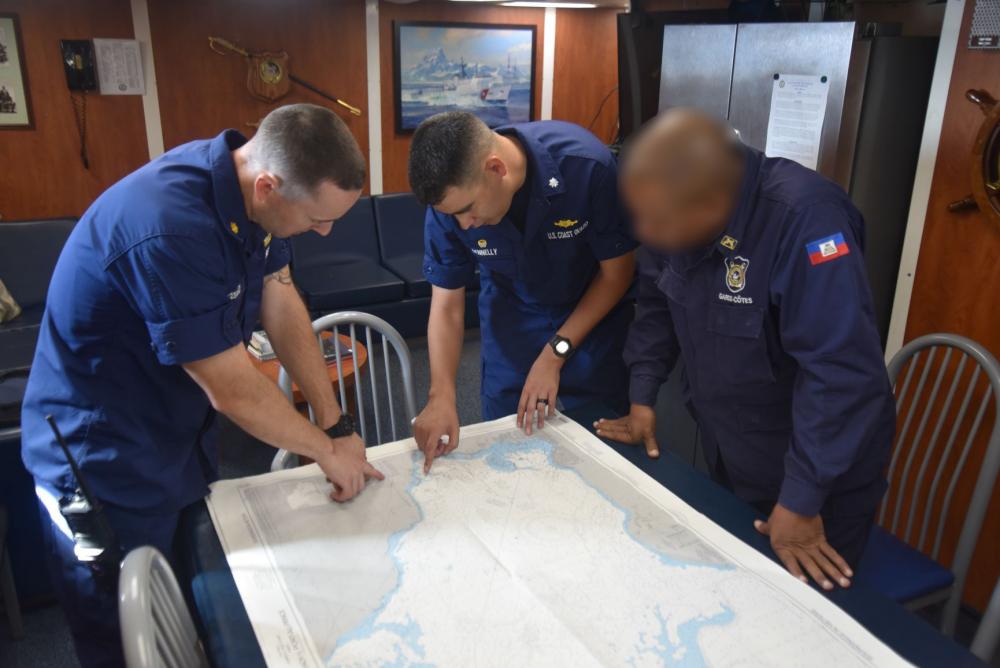 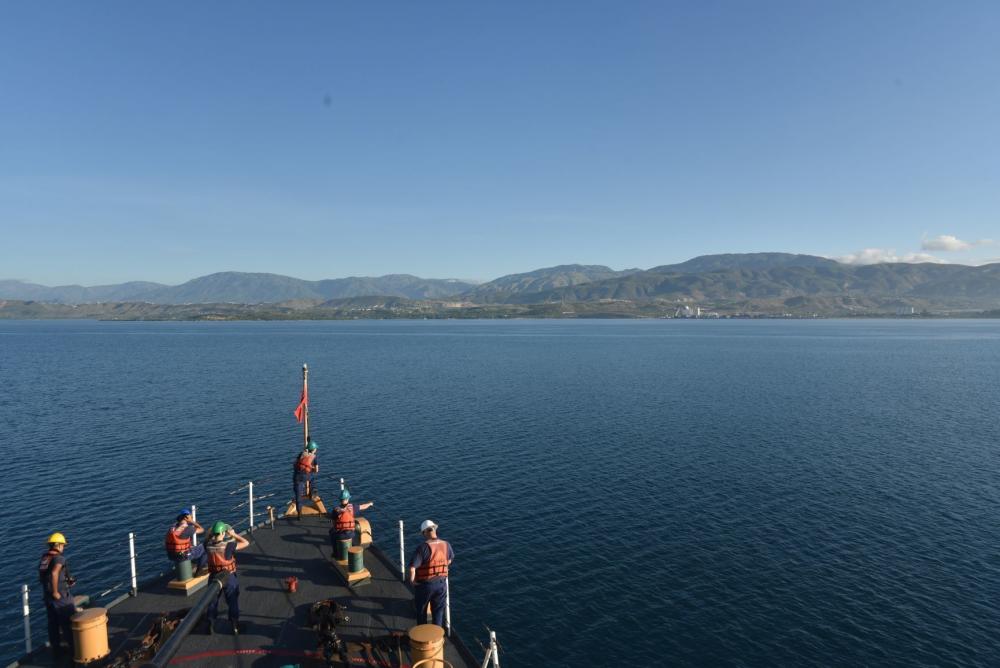 MIAMI — The Coast Guard diverted one of its major cutters to patrol near Port-au-Prince, Haiti, Wednesday, at the request of the government of Haiti and in close coordination with the U.S. okay Department of State.

USCGC Northland (WMEC 904) was diverted to Haiti as a clear sign of U.S. resolve in support of the Government of Haiti and its people, and to rendezvous with the Haitian Coast Guard for training in the area.

Northland was previously patrolling within the Windward Pass under the direction of the Coast Guard’s Seventh District, headquartered in Miami, in support of Operation Vigilant Sentry, a standing maritime law enforcement operation.

“The U.S. Government has a vested interest in regional security throughout the Caribbean Sea and is aware of the ongoing situation of civil unrest and gang violence within Haiti,” said Rear Adm. Brendan C. McPherson, commander of the Seventh Coast Guard District. “The Coast Guard is one part of a whole-of-government approach to assist the Haitian government with security and stability throughout Haiti, especially as it relates to the deterrence and prevention of dangerous, irregular maritime migration.”

The Coast Guard has a longstanding relationship with the Haitian Coast Guard. In January 2010, USCGC Forward (WMEC 911), a 270-foot Famous-class medium endurance cutter, was the first U.S. asset to respond and render humanitarian aid and assistance following a 7.0-magnitude earthquake in Haiti. In August 2021, the Coast Guard was among the first U.S. agencies to respond with humanitarian aid following a 7.2-magnitude earthquake in Haiti.

The Coast Guard continues to patrol the Caribbean Sea to deter undocumented migration by sea. In fiscal year 2022, the Coast Guard interdicted 7,173 Haitian migrants attempting to enter the United States illegally by sea.