I recently had an exchange of emails with Andrés Tavolari, a lawyer and Chilean Marine Reserve Officer, who wrote one of our most popular posts, Three Nations Share German OPV Design.

He tells me Chile is building an icebreaker/supply ship. In terms of horsepower, it will be more powerful than the old Wind class icebreakers and only slightly less powerful than the Glacier. Our resident icebreaker expert, Tups, talked about this ship in a comment on an earlier post.

VARD is designing an icebreaker for the Chilean Navy:

One thing that puzzles me is the performance. 14.5 MW for 2 knots in 1 m ice? I mean, the bigger South African research vessel S. A. Agulhas II can do 5 knots with just 9 MW propulsion power (12 MW installed power).

My initial comment was that “Some times they just call out the minimum contract specs. Does not mean they might not be capable of more.” While that might be the case, there is an alternate possibility, perhaps the hull will not be strong enough to break heavier ice or to break one meter of ice at a faster rate. If you look at where Chile has their Antarctic stations, they are all about as far from the Pole as you can get and still be in Antarctica. Perhaps they do not need great icebreaking performance to accomplish their mission. Shaping very thick steel plate is undoubtably difficult and one of the more demanding aspects of building an icebreaker. Perhaps lighter plate is seen as a reasonable compromise. 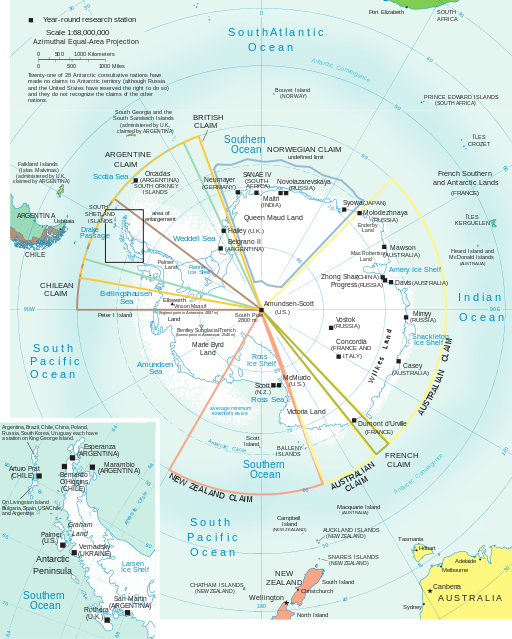 Also of interest, the Chilean Navy magazine has published a special edition with some nice pictures regarding several naval and maritime activities. The text is written in Spanish, but it is mostly pictures and graphics. So the language doesn’t preclude understanding much of it.

Andres pointed out, on pages 36 and 37, there is a graphic with the ships and aircraft of the Navy. Among others there are 3 OPVs, 18 Protector class boats, 4 Grumete / Dabur class boats, 26 Archangel boats and 15 Defender boats, and 3 C-295 Persuader MPA and 8 HH-65 Dolphin helicopters. All in all, there are 22.000 men and women in the navy, including some 2.800 marines. The icebreaker is illustrated on page 44.

On page 45 there is some information regarding the OPVs project called “Danubio”. This is a continuation of the OPV project Andres posted about earlier.

Andres also sent along some information about their Navy’s Shipyard, in the form of a power point presentation including some pictures of the damage suffered by the 2010 tsunami, and its reconstruction (slides 19 – 26). Slide 39 covers the icebreaker.

We also talked a little about the organization of Chile’s Coast Guard counterpart, DIRECTEMAR. It is a part of the Navy organization. While heads of DIRECTEMAR have gone on to head the Navy, these officers have not come up through the ranks in DIRECTEMAR, they have been regular Navy officers.

Many of DIRECTEMAR’s small boats will look familiar. They have a number of USCG type boats procured through Foreign Military Sales, which have proven effective in countering illegal fishing activities.

10 thoughts on “Chilean Icebreaker/Supply Vessel, plus Other News From Chile”