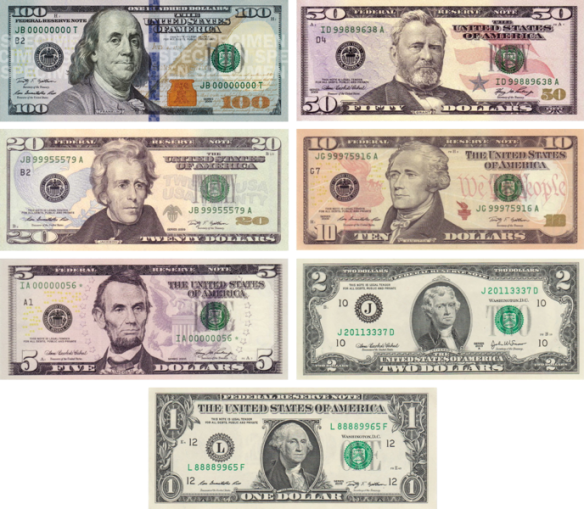 Below I have duplicated the Coast Guard’s FY2020 Budget “Fact Sheet”. You can see supporting documents here. My comments are at the bottom.

BACKGROUND: The FY 2020 President’s Budget requests $11.34 billion for the Coast Guard, including $9.32 billion in discretionary funding.  This begins to address the Service’s erosion of readiness through critical investments in the workforce, cybersecurity, and depot maintenance of legacy assets and infrastructure.  The Budget also supports the Service’s highest priority acquisition, the Offshore Patrol Cutter (OPC), and continues recapitalization efforts for capital assets and infrastructure.

The top line amount in the budget request, $11.34B, is roughly $770M less than the final FY2019 budget and about $860M less than the FY2018 budget as enacted. Fortunately Congress has usually made additions to the request, but this request is also less than last year’s request.

The big difference, more than $1B, is in the Procurement, Construction, and Improvement account. Amounts requested for Ships and Boats, Aircraft, and Shore-side Infrastructure are all lower. The $1.2B total is little more than half the approximately $2B/year the Coast Guard has been saying they need.

Items missing in the description of the budget that might have been expected, are a second “Polar Security Cutter” (better to do it in 2020 when we are not trying to also fund two OPCs), the Waterways Commerce Cutter, any additional HC-130J aircraft, and a land based Unmanned Air System. The procurement of only two Fast Response Cutters is below the optimum build rate and appears to have resulted in higher unit costs.