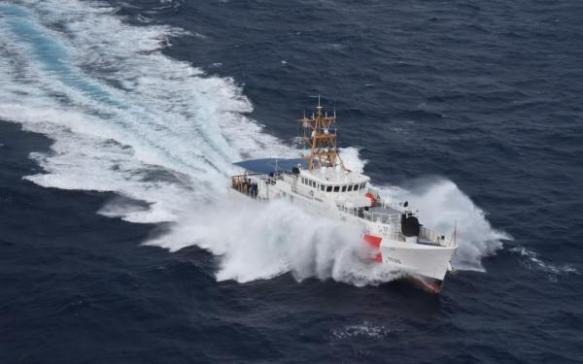 Despite receiving no new procurement funding in the fiscal year 2021 budget request, the Coast Guard commandant said the Sentinel-class fast response cutter program is on track.

56 of the 64 units planned have been funded and 39 have been delivered. About 5 per year are being delivered so we can expected continued deliveries through at least 2023. It is possible a one year lapse in funding would not disrupt the orderly construction of these ships, but nevertheless the Commandant is hoping the Congress will once again, as they have frequently, add additional cutters.

Schultz said the service needed to free up dollars for other priorities such as polar security cutters, offshore patrol cutters and aviation. But he hopes procurement funding for fast response cutters will be added back in during the budget process.