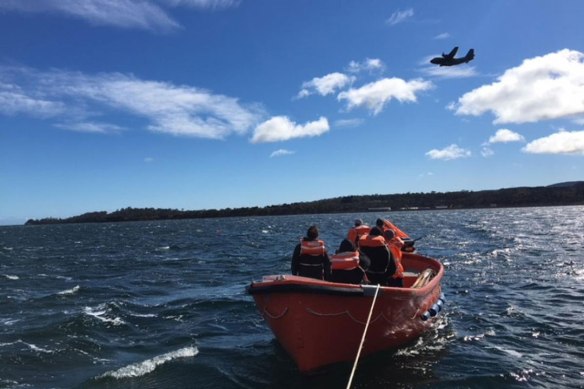 The Indo-Pacific Defense Forum is reporting that Australia is attempting to apply Artificial Intelligence (AI) to the visual search part of the SAR problem.

“Our vision was to give any aircraft and other defense platforms, including unmanned aerial systems, a low-cost, improvised SAR capability,” Wing Commander Michael Gan, who leads AI development for RAAF’s Plan Jericho, said in a news release from Australia’s Department of Defence. Plan Jericho, which was launched in 2015, is an RAAF 10-year blueprint to become one of the world’s most technologically advanced air forces.

It is a collaborative effort of the RAAF Air Mobility Group’s No. 35 Squadron, the Royal Australian Navy’s Warfare Innovation Branch and the University of Tasmania’s Australian Maritime College.

“There is a lot of discussion about AI in [the Department of] Defence, but the sheer processing power of machine learning applied to SAR has the potential to save lives and transform SAR,” Lt. Harry Hubbert of the Navy’s Warfare Innovation Branch, who developed algorithms for AI-Search, said in the news release.

I have to wonder if this is related to VIDAR, which has been included in the Coast Guard Scan Eagle UAVs, and can this be applied to Minotaur?