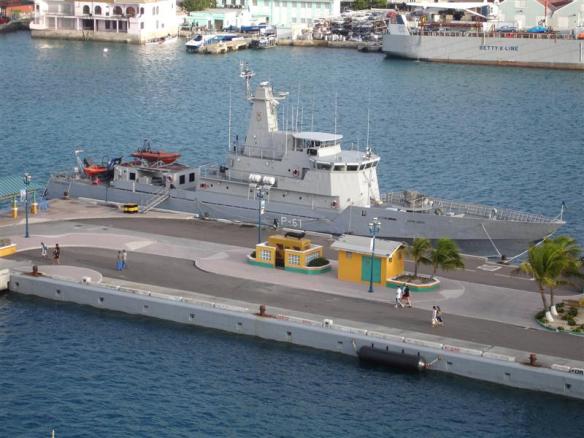 SIMSEC brings us a suggestion from a pair of Coast Guard officers that,

“… in order to achieve the Commandant’s vision for becoming the partner of choice, the Coast Guard only need look 50 miles east of Florida to the Bahamas. The Bahamas is an archipelagic nation beleaguered by competing fisheries claims, including some coming from U.S. commercial and recreational fishermen. It presents a ready-made test bed for partner building and enforcing fisheries violations without the tyranny of distance. It has the further benefit of strengthening partnerships with the nation that enjoys the closest maritime boundary to the United States outside of Mexico and Canada, and where Chinese economic influence is finding a foothold. It is an environment where small U.S. Coast Guard cutters or “patrol boats” are uniquely suited to sustained law enforcement operations in shallow littorals.”

While I find the proposal interesting, there are some issues that need to be considered.

First, unlike the island nations of the Western Pacific that are bound to US by the Compact of Free Association, we have no treaty obligations to the Bahamas and currently no enforcement authority in their waters.

Second, as a member of the Commonwealth Caribbean, I am sure the Bahamian Defense Force already has an on-going relationship with the Royal Navy. We would want to complement rather than replace that.

Third, our objective should be to strengthen Bahamian capability not, replace it. The Bahamian EEZ is 5.6% the size of that of the US. The Royal Bahamian Defense Force (RBDF) is essentially their Coast Guard. They have no army or air force. The RBDF reportedly has 1,600 members so it is about 3.6% the size of the active duty USCG. It is the largest navy in the Commonwealth Caribbean. The have ten patrol vessels: 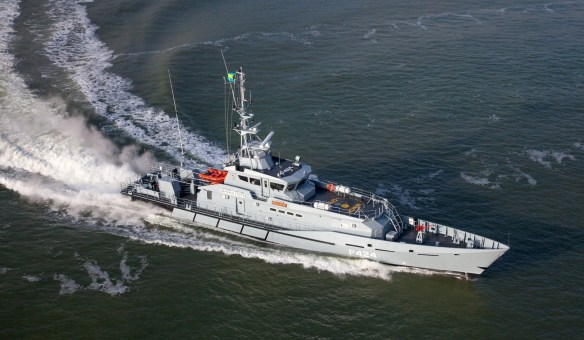 They have four of the very widely used Damen Stan Patrol 4207 (pictured above), used by 13 different coast guards and navies including the Canadian Coast Guard, Mexican Navy, and the UK Border Force. These are little sisters to the Webber class FRCs which are derived from the Damen Stan Patrol 4708 design. The 4207s are 42.8 m (140.4 ft) in length and are typically capable of about 26 knots. 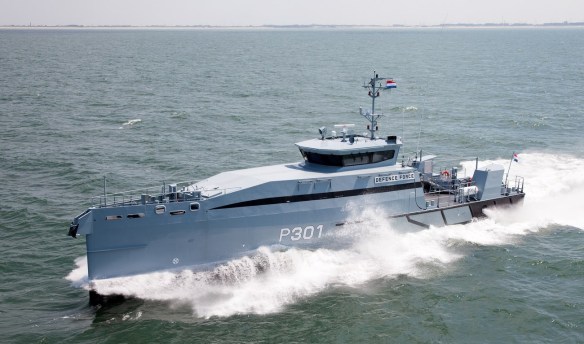 In addition to three manned aircraft of three different types, two twin engine and one single engine, the RBDF has a fleet of 55 short and medium range UAS provided by the American firm Swift Tactical Systems.