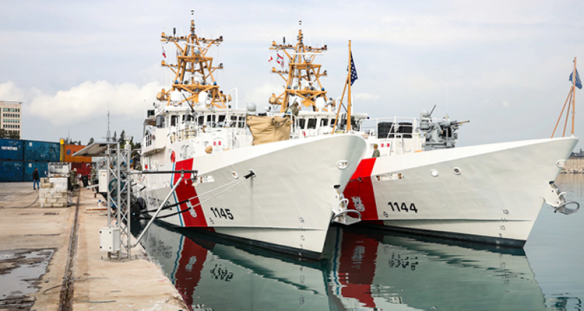 MyCG announced special recognition of significant Naval Engineering accomplishments in the form of awards. I would like to point out one element, in one award statement, because it is the only official statement, I have seen so far regarding upgrades to the Webber class cutters that are assigned to Patrol Forces SW Asia.