“Artist rendering of containerized missile system for the Indian Navy. (Picture source: Defence Decode)” Note this same illustration was used to portray a Russian system and later a Chinese system.

“According to information published by the Indian MoD on December 17, 2022, containerised missile systems are being inducted by the Indian Navy to enhance operational capability and augment flexibility in operations.”

We have seen reports of similar containerized weapon systems before from China and Russia. We have seen artist concepts (and here) of containerized missile systems on Russia’s new Navy and Coast Guard icebreaker class (below), but we have not actually seen them mounted. 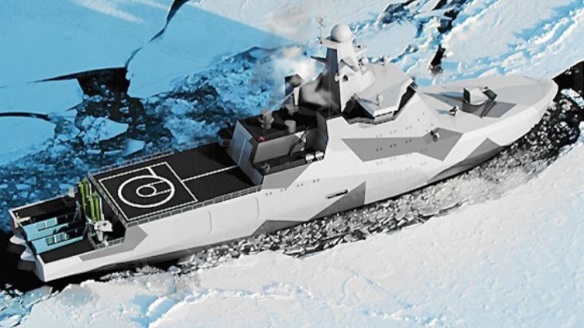 This is the first time I have actually seen a Navy actually state explicitly that such a system was being procured.

Why should this be of interest to the Coast Guard?

India has already demonstrated a willingness to mount missiles on their offshore patrol vessels, although it was essentially only a test. 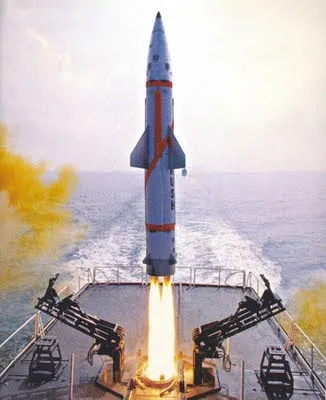 A Dhanush missile launching from a ship.