USCGC Hamilton and Ukraine CG during a previous European deployment, May, 2021

Below is an Atlantic Area news release reporting a very non-traditional deployment, but it is not the first time Hamilton has been deployed in support of 6th Fleet.

If you click on each of the photos below, each will allow you to see other photos from the deployment. Altogether, there are 26 photos. 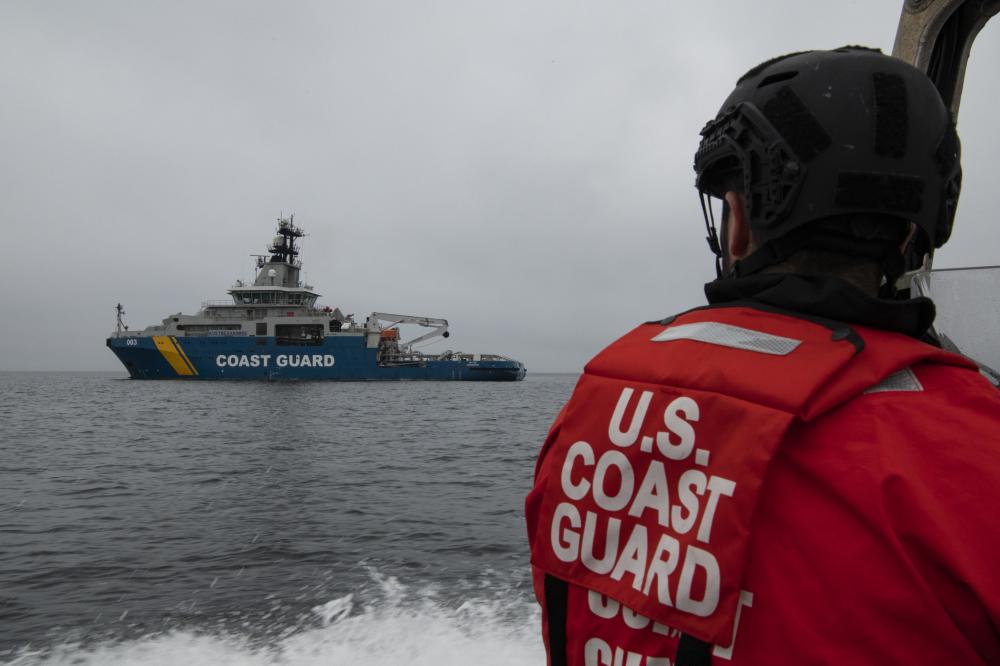 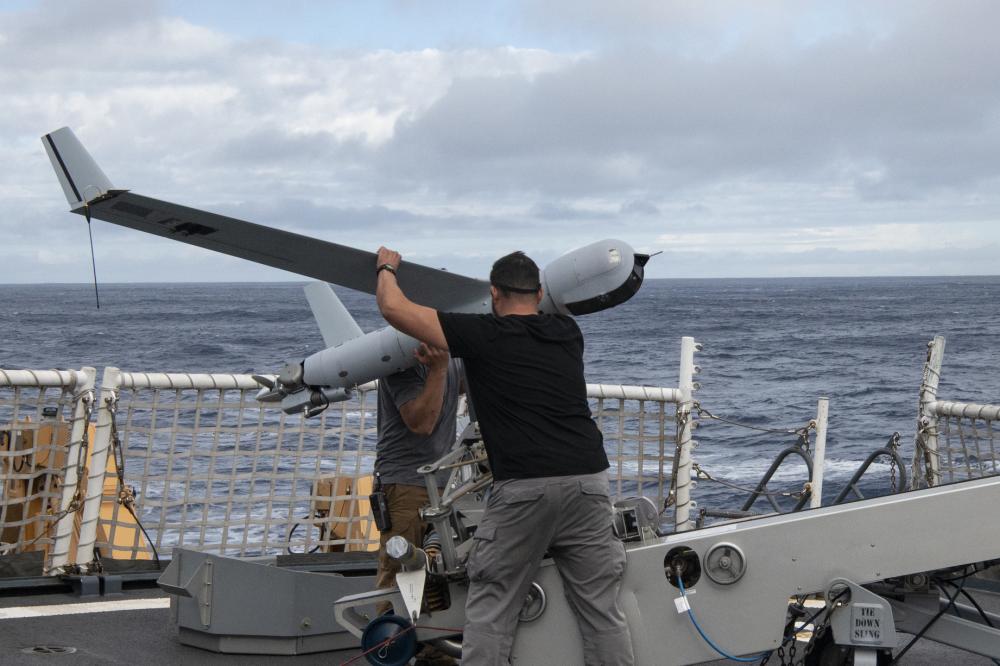 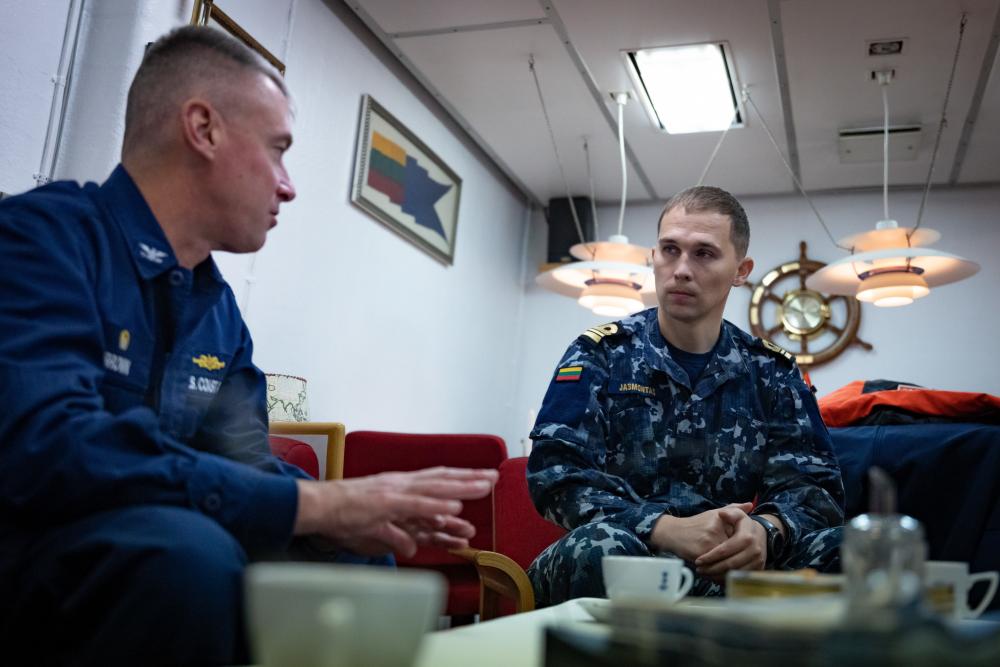 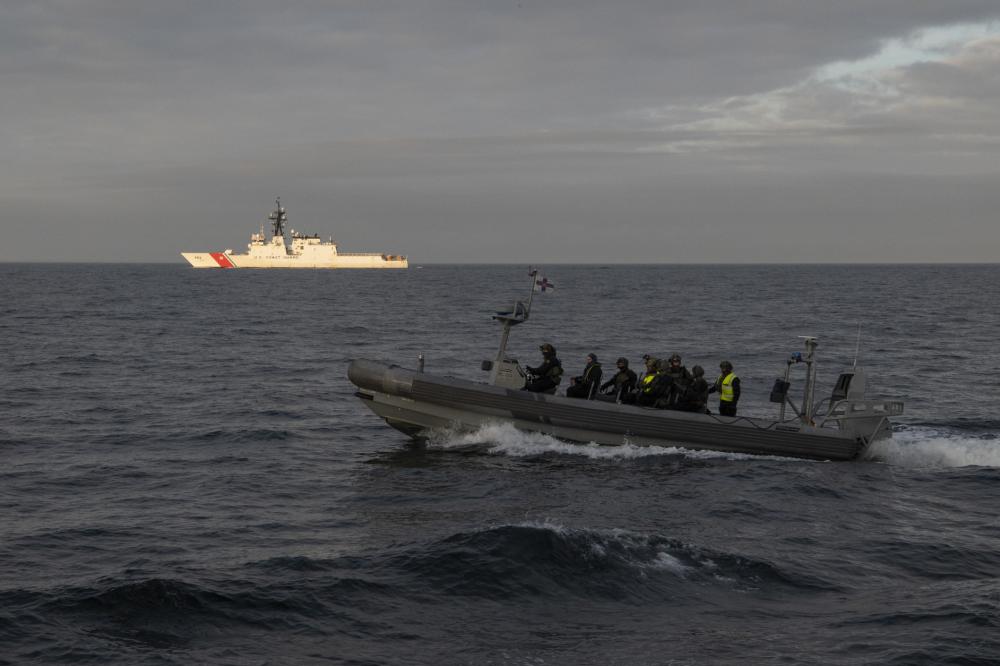 NORTH CHARLESTON, S.C. — The crew of the USCGC Hamilton (WMSL 753) is scheduled to return to their homeport in North Charleston Wednesday following a 94-day deployment in the U.S. Naval Forces Europe – Africa area of operations in support of U.S. Sixth Fleet.

WHO: Capt. Matthew Brown, commanding officer of Hamilton, and members of the crew

WHAT: Hamilton’s commanding officer and crew members will be available for interviews with interested media after they return home following 94-day Baltic Sea deployment in support of U.S. Sixth Fleet

Editors’ Note: Interested media are requested to RSVP by emailing a list of members’ names to ensure base access at D05-SMB-LANT-092P@uscg.mil or call PA2 Brandon Hillard at (757)-614-9755 no later than 2 p.m. Tuesday. Credentialed media are asked to arrive no later than 1 p.m. Wednesday with a driver’s license and proof of insurance in order to be processed through security.

While deployed, Hamilton conducted at-sea exchanges with naval, coast guard and border guard forces of multiple Baltic Sea Allies and partners, including Sweden, Finland, Estonia, Latvia and Lithuania. Each engagement was oriented to support either traditional Coast Guard missions, or in combination with defense readiness exercises, used to enhance interoperability between the U.S. and NATO partners.

Hamilton is a 418-foot, Legend-class national security cutter. With its robust command, control, communication, computers, intelligence, surveillance and reconnaissance equipment, the NSC is the most technologically advanced ship in the Coast Guard’s fleet. NSCs are a worldwide deployable asset that supports the Department of Homeland Security, Department of Defense and national objectives to include drug interdiction, migrant interdiction, national defense, search and rescue, fisheries enforcement and national intelligence collection.