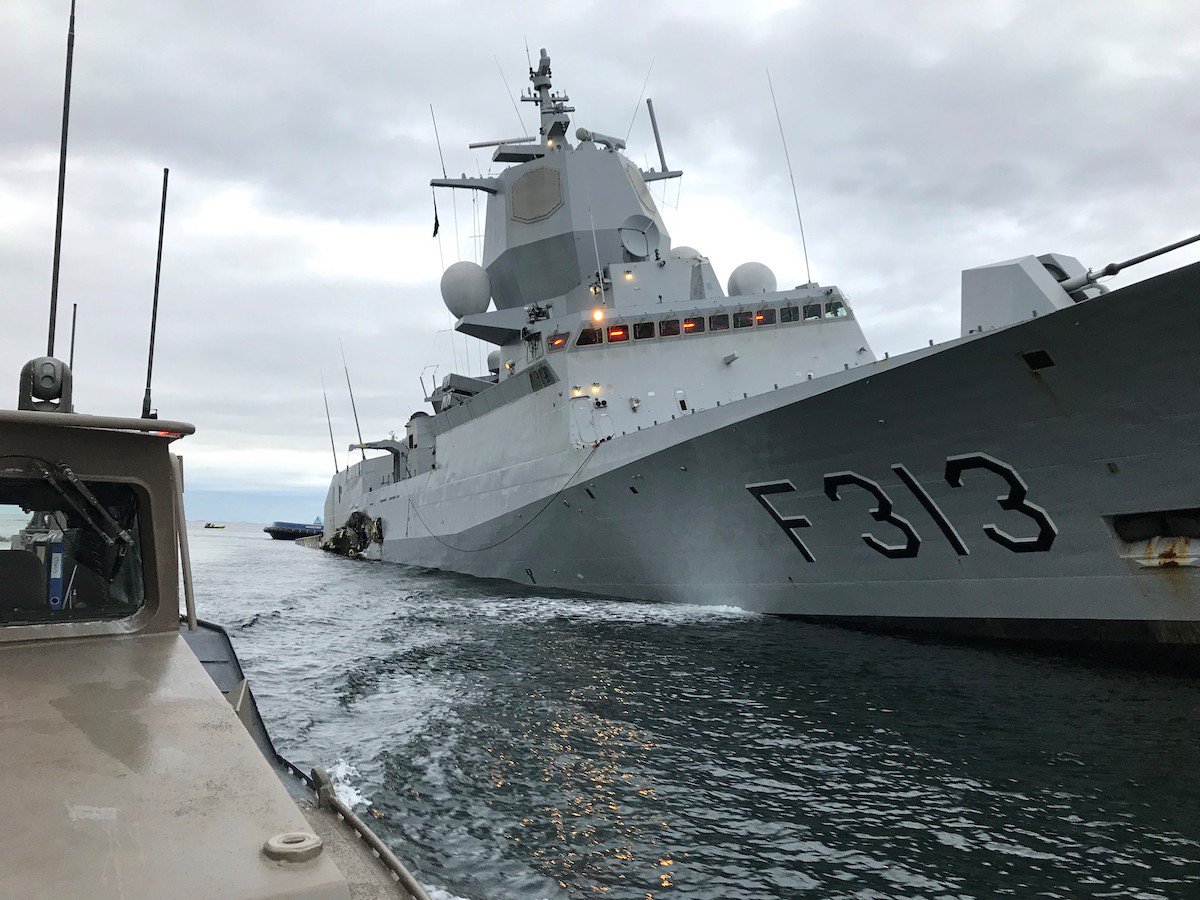 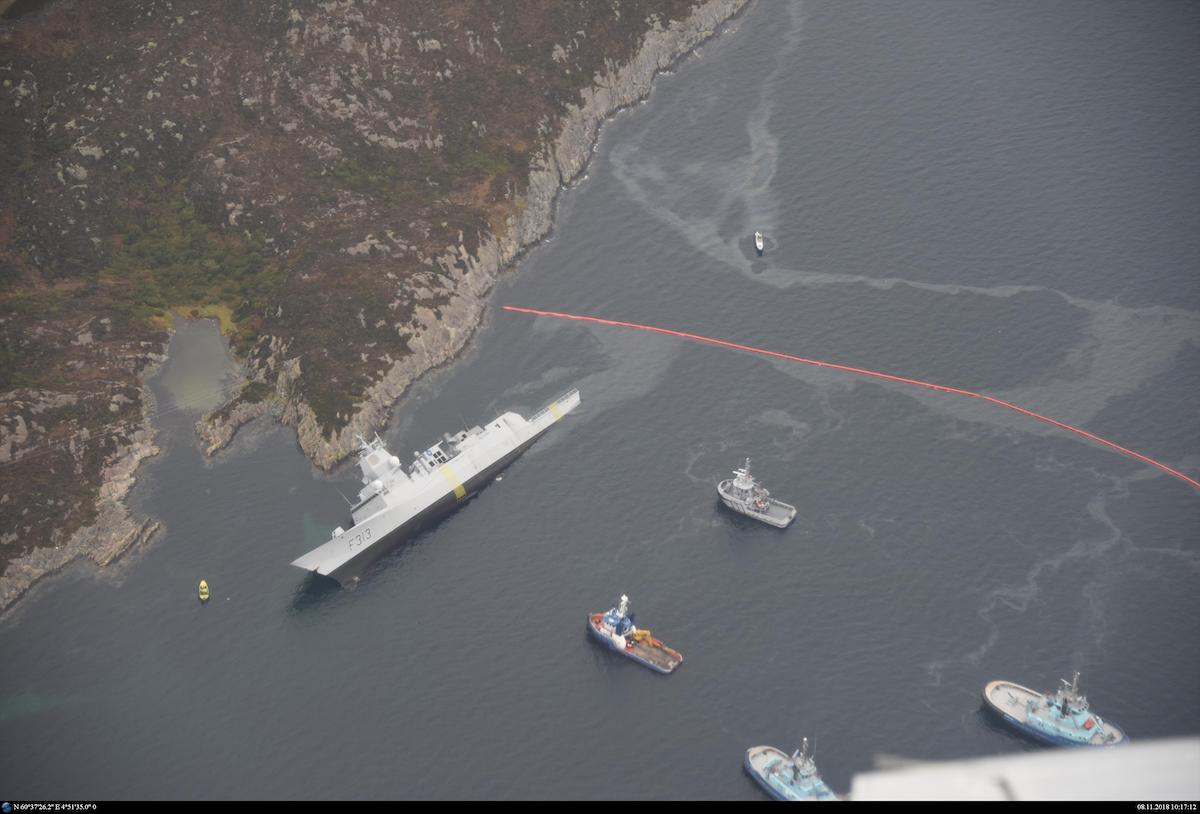 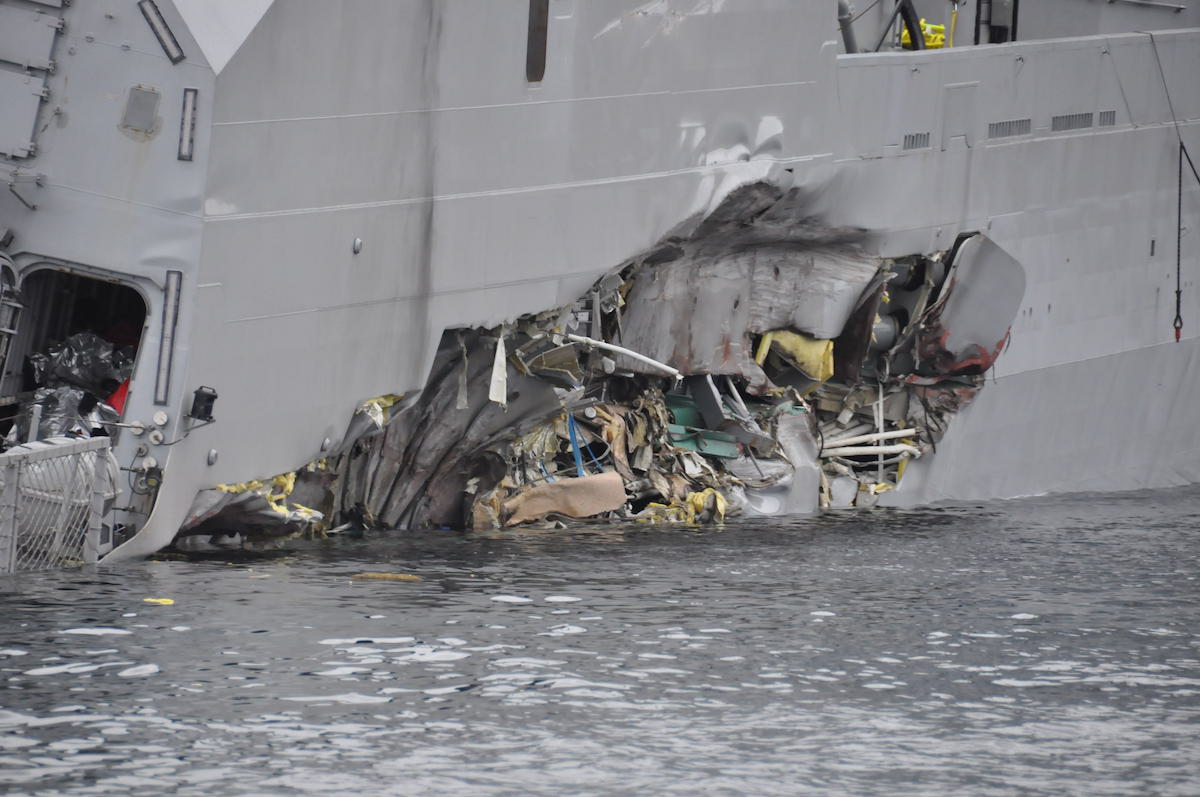 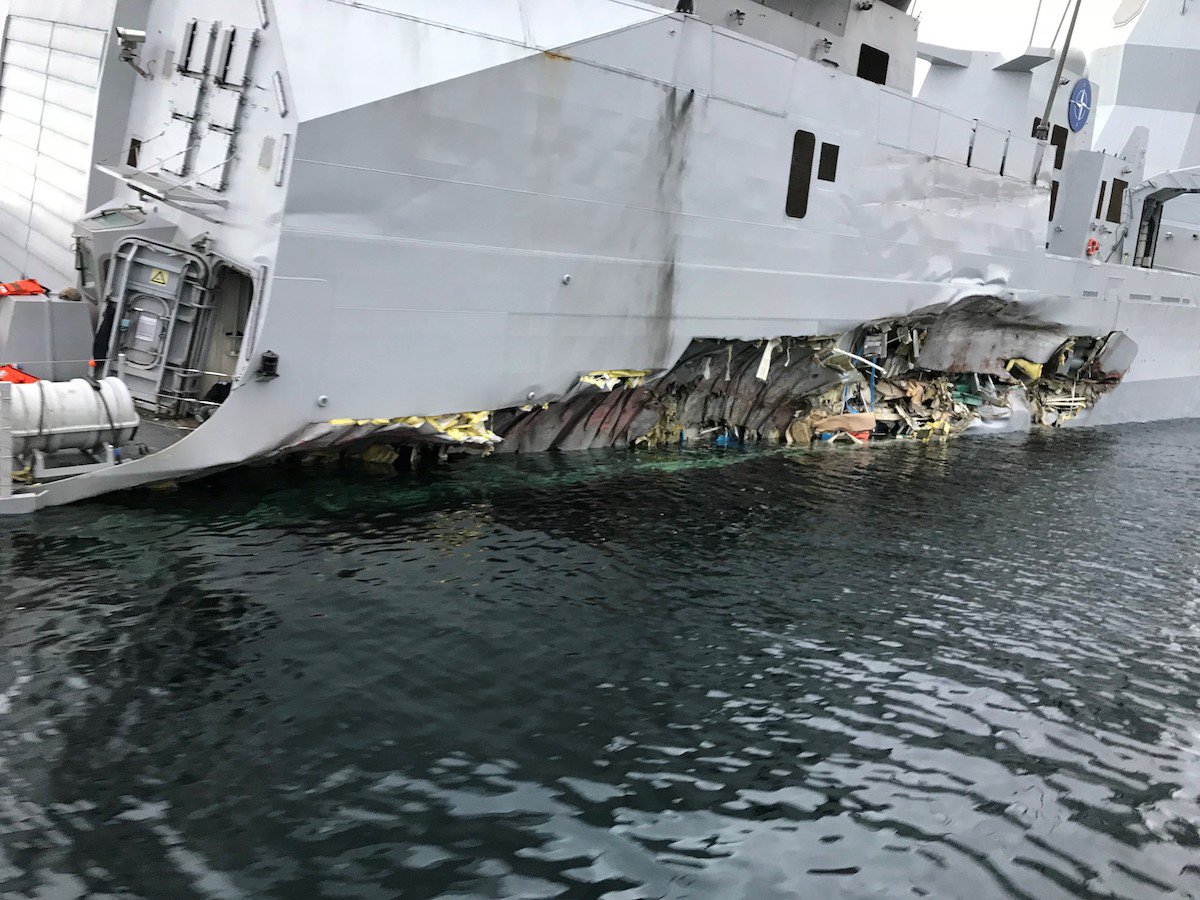 gCaptain has provided a video screen grab showing AIS (Automatic Identification System) tracks in the Singapore Strait including that of the oil tanker Alnic MC for the time of Monday’s collision with the U.S. guided-missile destroyer USS John S. McCain which apparently occurs about 50 seconds in, you may want to go to full screen.

I appreciate the need for security, but perhaps in highly congested areas in peacetime, it would  be advisable to turn on AIS.